Cannabis Seeds Lineage Sour Diesel x Mendo Purps Marijuana Seeds.  Description Sour Diesel, sometimes called Sour D, is an invigorating Sativa-dominant strain named after its pungent, diesel-like aroma. This fast-acting strain delivers energizing, dreamy cerebral effects that have pushed Sour Diesel to its legendary status. Stress, pain, and depression fade away in long-lasting relief that makes Sour Diesel a top choice among medical patients. This strain took root in the early 90’s, and it is believed to have descended from Chemdawg 91 and Super Skunk. Mendo Purps Mendocino Purps, or Mendo Purps, or even just The Purps, comes out of Mendocino County in Northern California. Winning one of the Top Ten slots in High Times’ Strains of the Year in 2007, Mendocino Purps began as a clone-only plant, but BC Bud Depot developed a stable cross to make The Purps seeds available. This cannabis strain grows well both in and outdoors. It can grow 3-4 feet at harvest indoors and 6-8 feet outdoors. Flowering time for this strain is 8-9 weeks. It has medium-thick leaves and green hues that turn more purple as the plant ripens. The taste has been likened to a caramel coffee and woodsy pine.

Be the first to review “Greasy GRAPES” Cancel reply 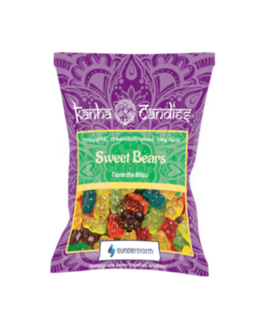 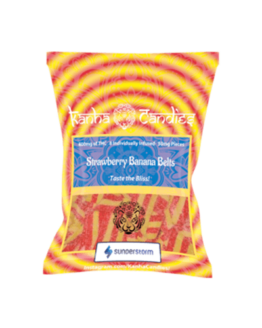 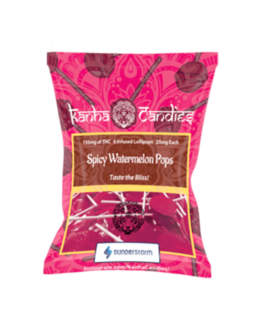 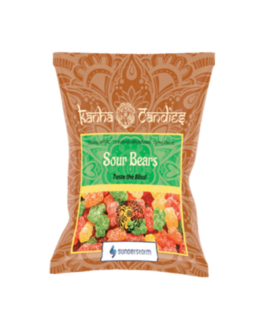 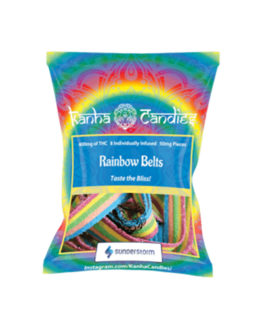 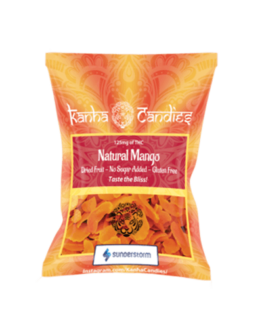 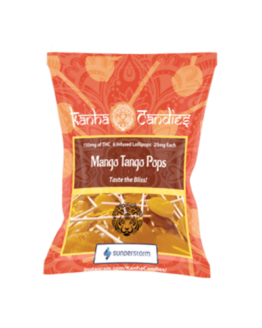 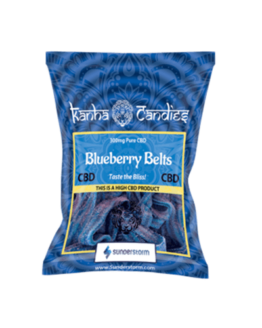 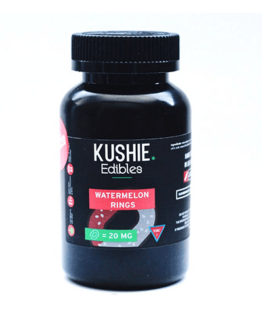 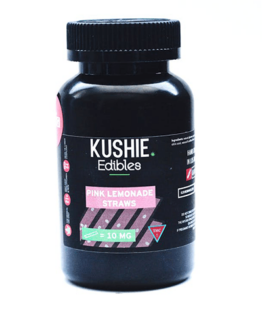